VR Is A Blessing For Creative Types

Hey friends have you heard that VR Is A Blessing For Creative Types? that is what is being discussed today.

The arrival of virtual reality as an everyday technology (or at least something close to it) can seem like a purely technological advancement. We imagine VR fulfilling needs from advancing the gaming business to changing how medical students simulate real life situations – the possibilities are exciting and seemingly endless. However, there’s one flaw in how we tend to think of VR: we imagine only that developers are creating experiences for us. Strictly speaking this is true – but it doesn’t mean the creativity all has to be on one side. In some cases, they’re also crafting experiences that we in turn can use to fuel our own creative energy.

Here are a few examples.

This is less about VR facilitating self-expression, but it does provide a whole new category for creative types to enjoy in galleries. Simply put, the technology has introduced numerous opportunities that galleries and artists have taken advantage of already, with whole new visual experiences becoming attached to museums. For the most part, these aren’t the sorts of things artists can easily emulate without some VR know-how. But indirectly, visiting such an exhibit is still a nice way to expand one’s horizons (particularly considering some of the other examples coming up).

It may surprise you given that VR is still fairly new, but you can already look at works from several accomplished VR artists. Sometimes they’re using products and programs that aren’t as publicly available, but you can try your hand at similar work via popular apps like TiltBrush. Apps like these essentially allow you to use your hands and/or wand-like controllers to paint in a virtual space, on essentially any scale you’d like to. Imagine it as if you’re in a blank room that serves as its own canvas, painting in 3D space (with the ability to erase work you don’t like), and you’re in the right ballpark. It’s a simple thing, but actually an astounding new medium for visual artists.

In a series of notes on 3D gaming, it was noted that life would be pretty dull if it was only in 2D. This comment was made specifically with regard to a growing sub-genre of the casino slot genre, which appears destined to translate its new 3D formats to VR. But considering the same statement with regard to artists, just imagine how sculptors feel! Being a sculptor isn’t like being a painter, sketch artist, or even graphic designer; it’s hard to work on your craft any day, or any hour that inspiration strikes. Early VR experiences involving art have been more about painting, but there are some examples of sculpting programs as well, and the potential is terrific. This could become a very exciting new mode of expression for people who wish to create 3D models.

This is a different sort of creativity, but it should at least be mentioned that mobile device-based augmented reality apps are already changing the nature of interior design. If you’re a creative type and you express yourself through your environment, this is something to get familiar with. These apps allow you to measure virtually every dimension of your home simply by looking through your phone, and with some programs you can even visualize furniture and appliances to see how they’d look in your space.

Super cool and fun. Thanks for checking out today’s post. 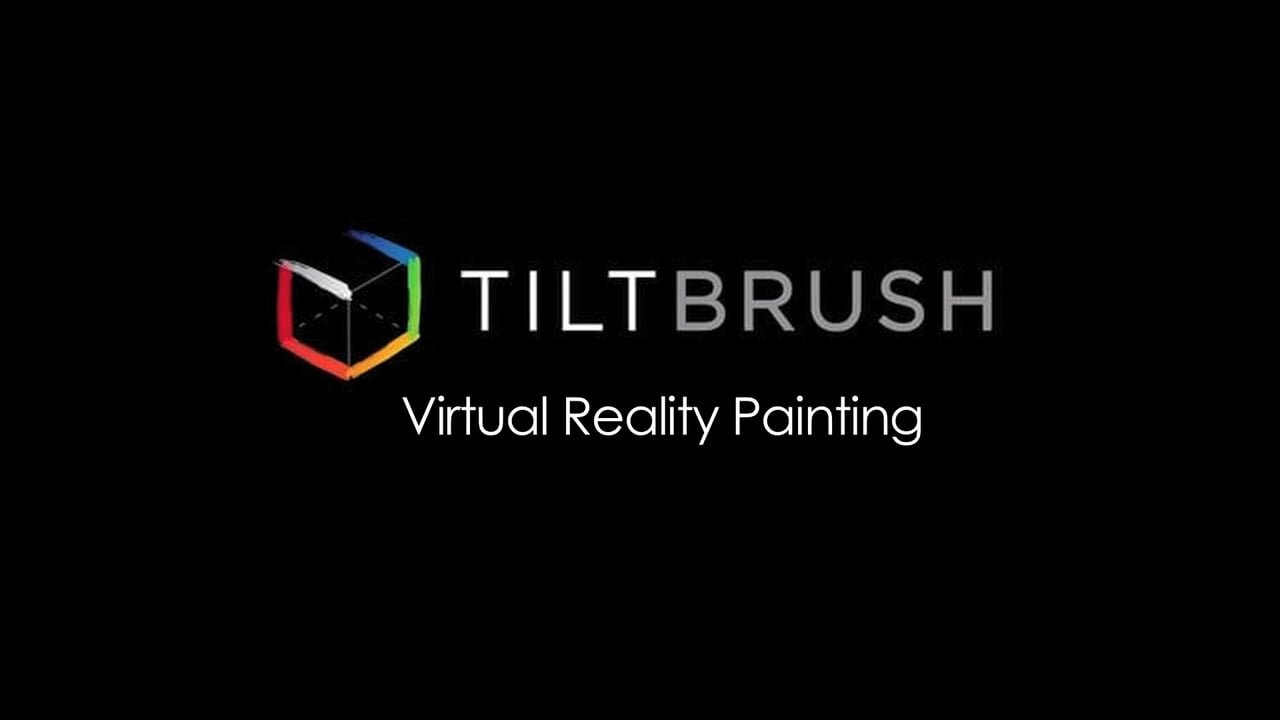 What Are The Benefits Of Going Green (And How To Start)

Improve Your Lifestyle Fast by Undertaking These Home Repairs

One thought on “VR Is A Blessing For Creative Types”