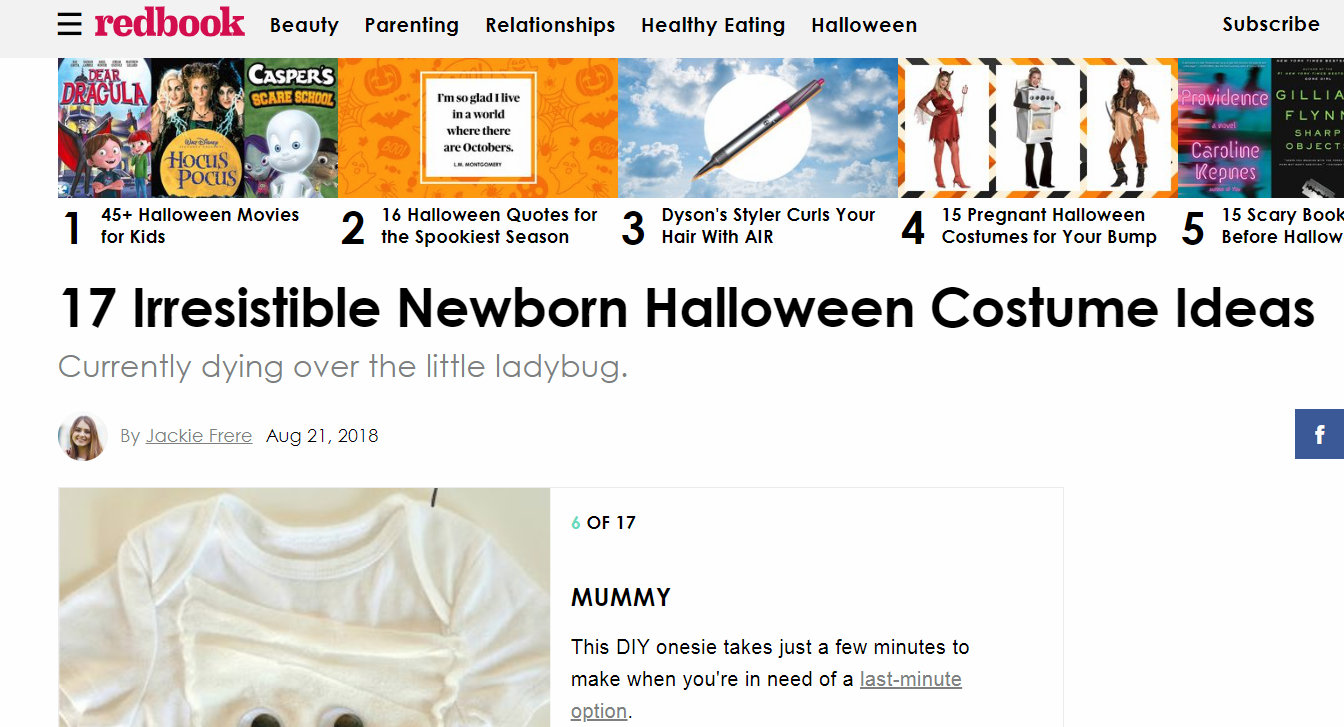 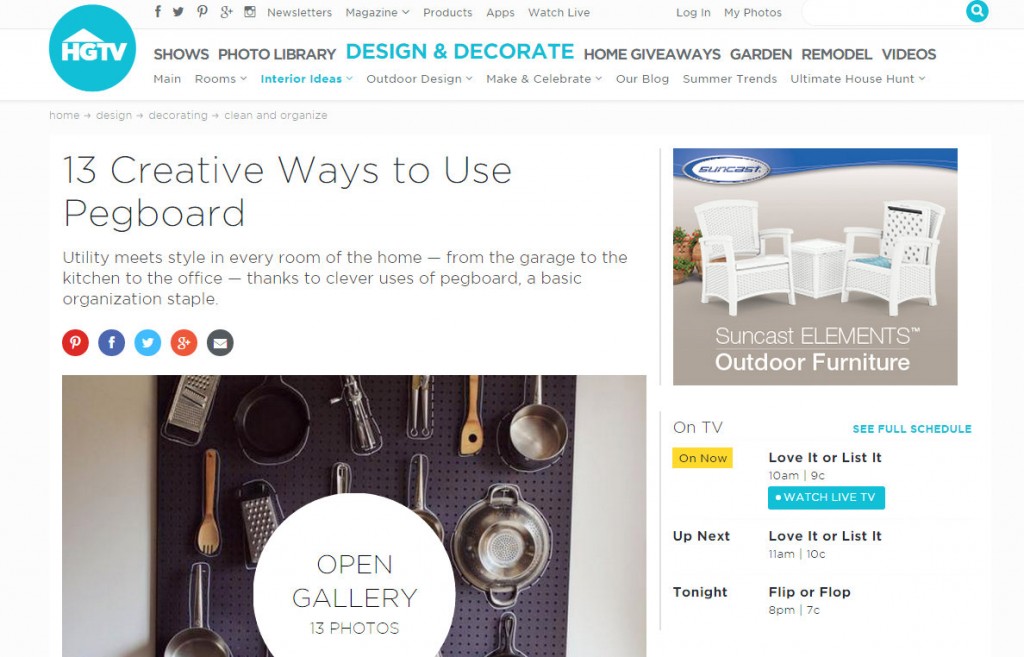 March 2015 my “Craft Cubby” was featured on Country Living. 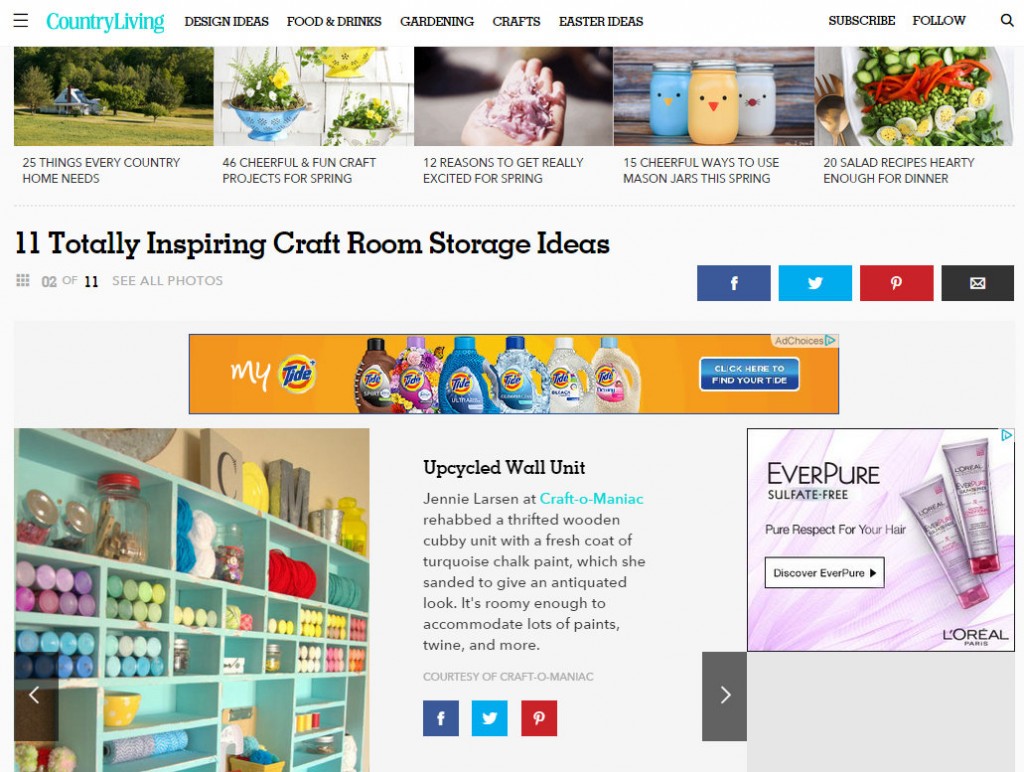 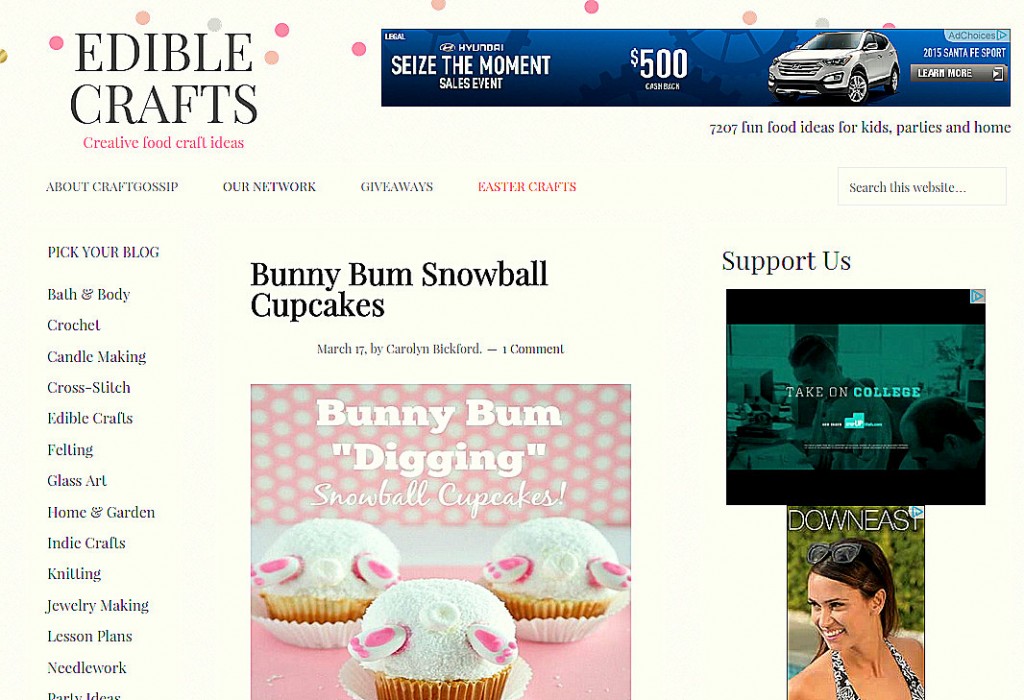 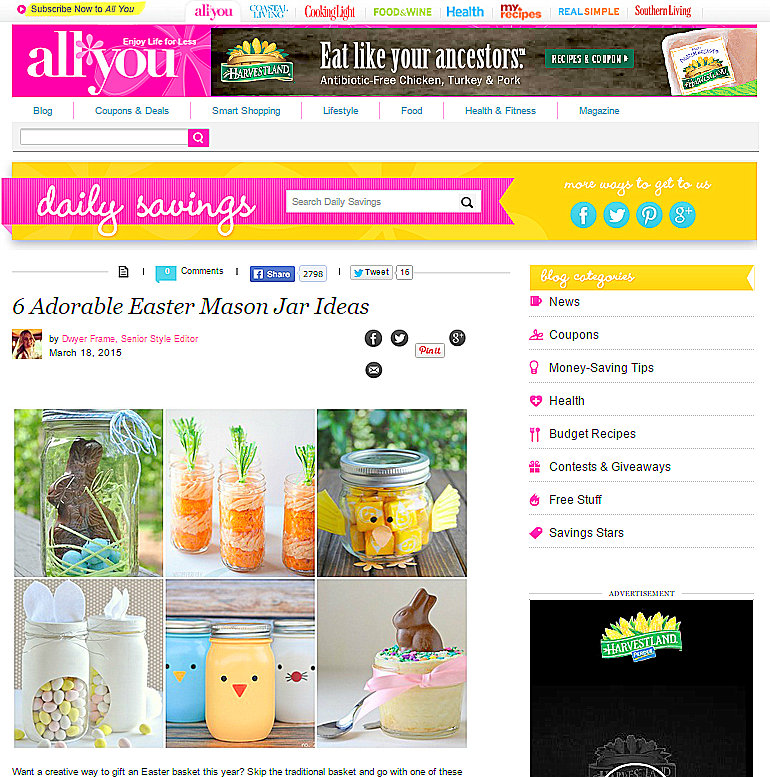 January 28th, 2015 I was featured in a Roundup for allYou 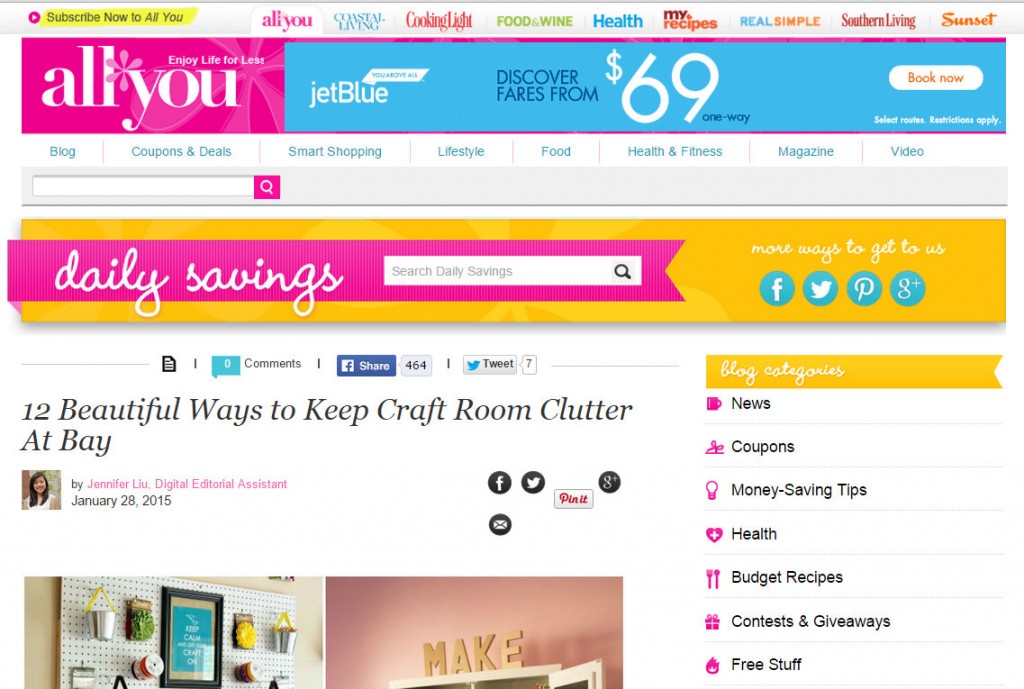 January 8th 2015 I was featured on Porch.com for their
“Top 15 Dream Craft Spaces“
December 30, 2014 I was featured in a brand new magazine that just hit the shelves, Premier Issue YAY! The magazine is called “Room To Create” 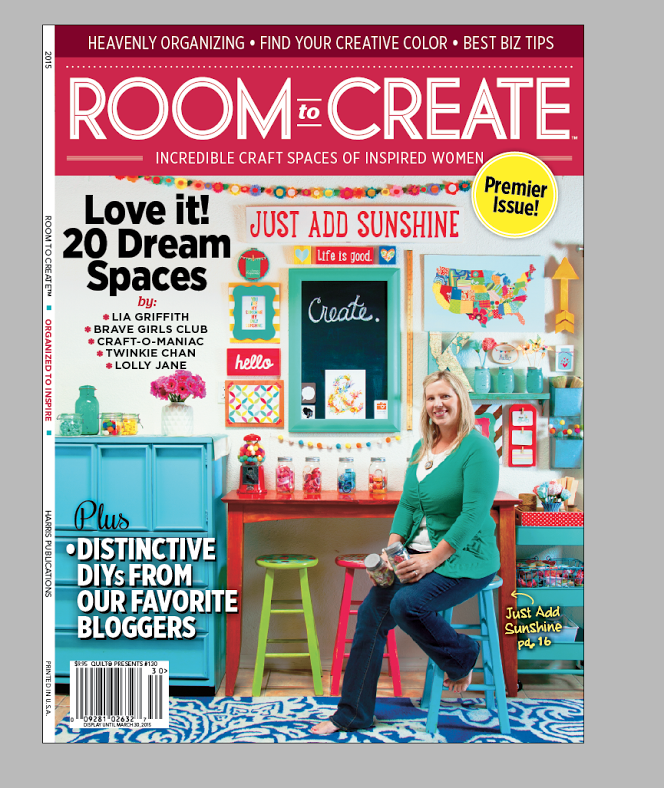 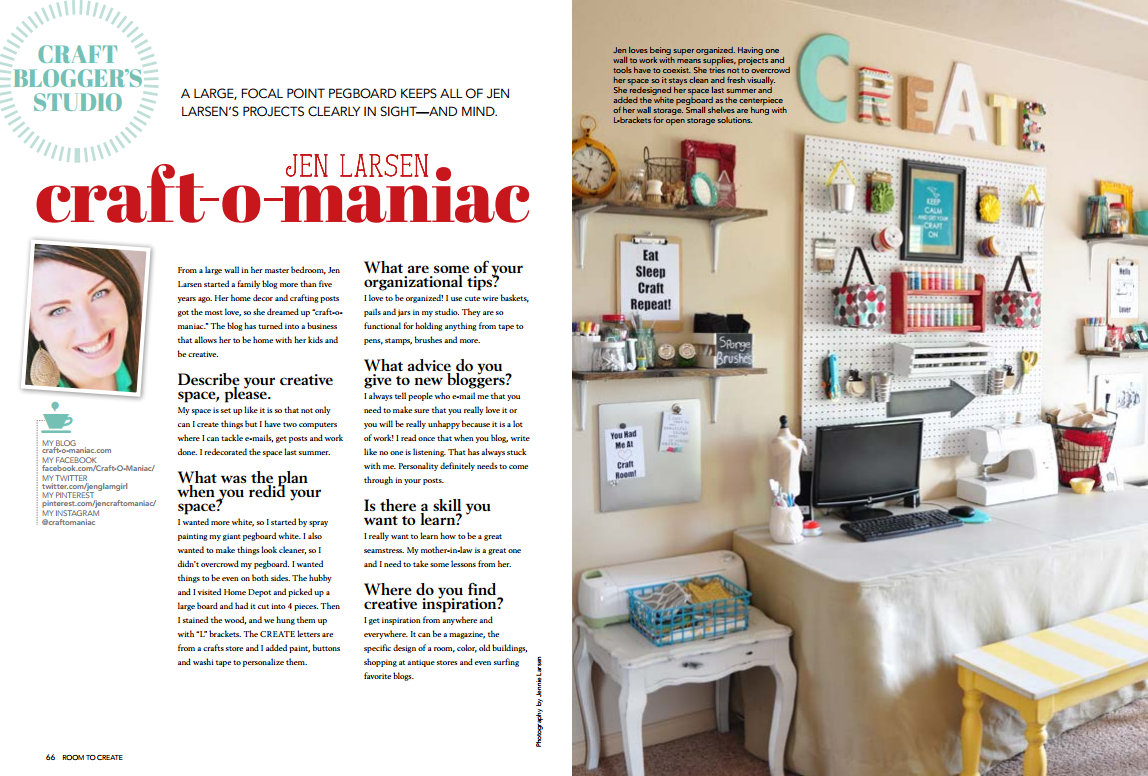 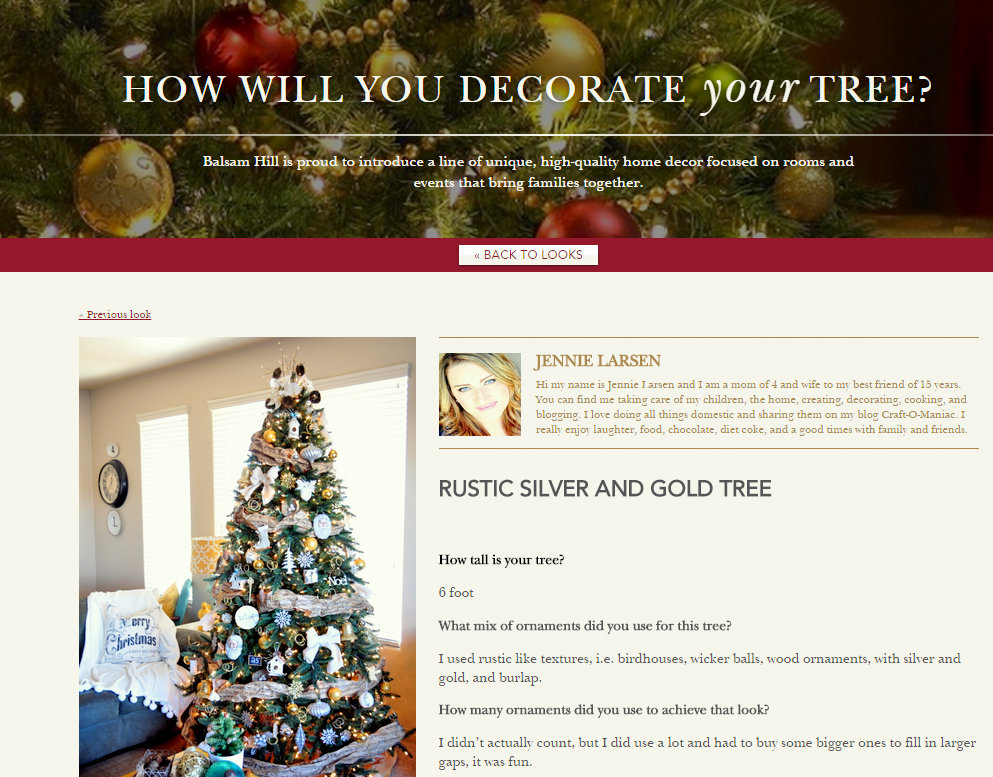 These are just some of the awesome sites I have been featured on and its truly an honor. I call this my “Press” page.
October, 2014 I was featured on the What To Expect website. They shared my Trick or Treat, and how you can use your left over Halloween candy to create this wreath. 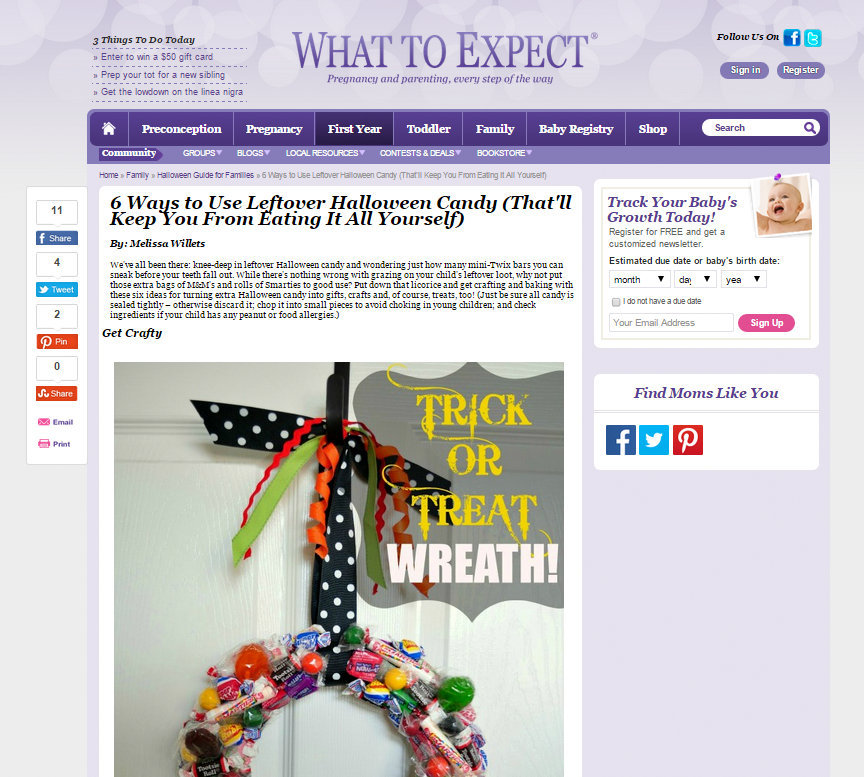 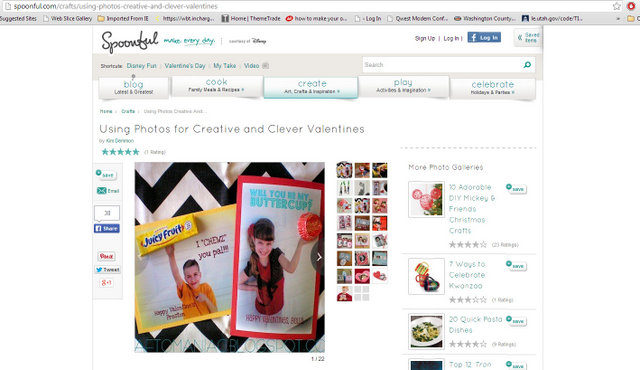 … as well as on She Knows 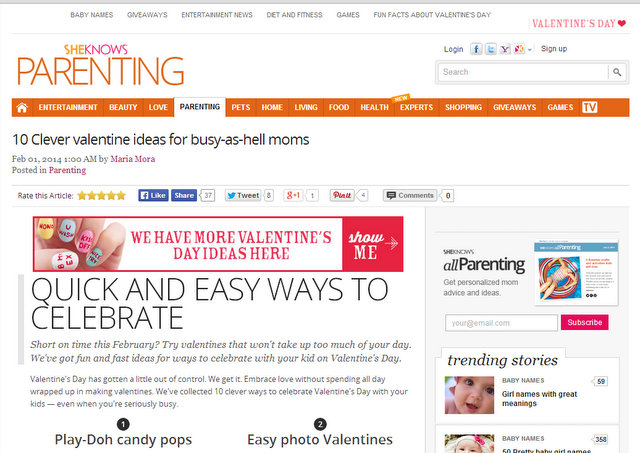 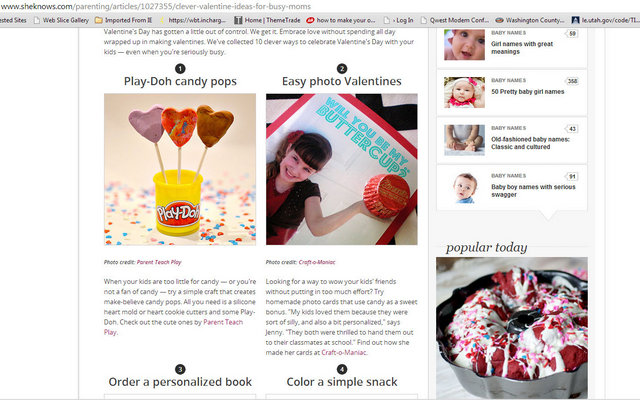 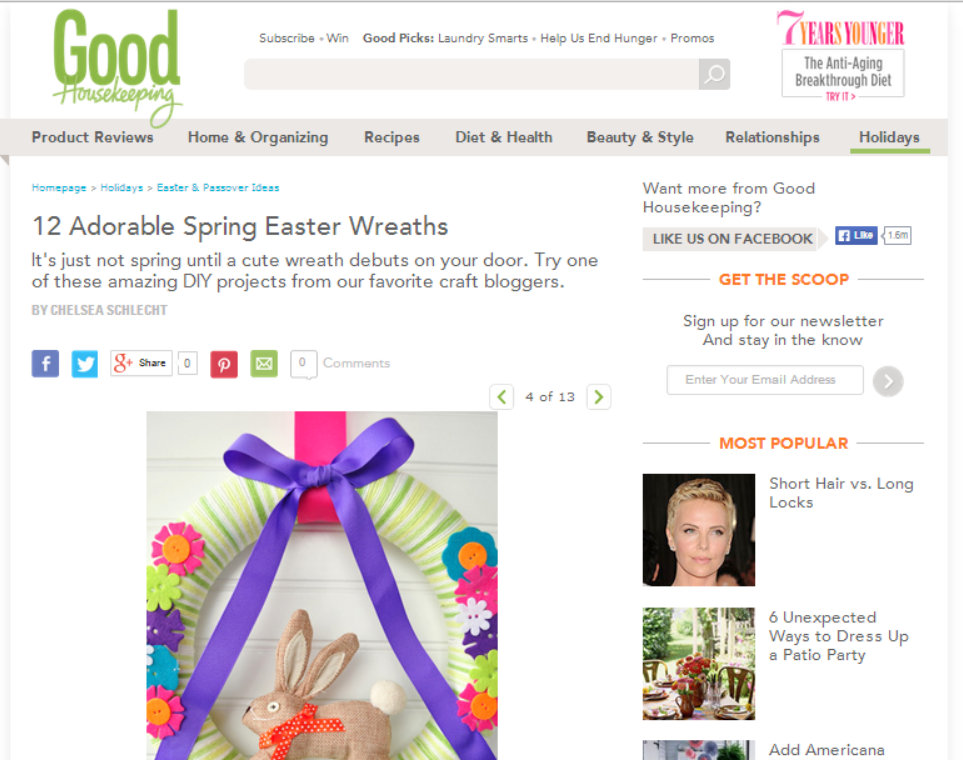 October 2013- Hershey’s emailed me and asked if they could share my
“Paper Ghost Treats” on their FB page. What a super awesome share! 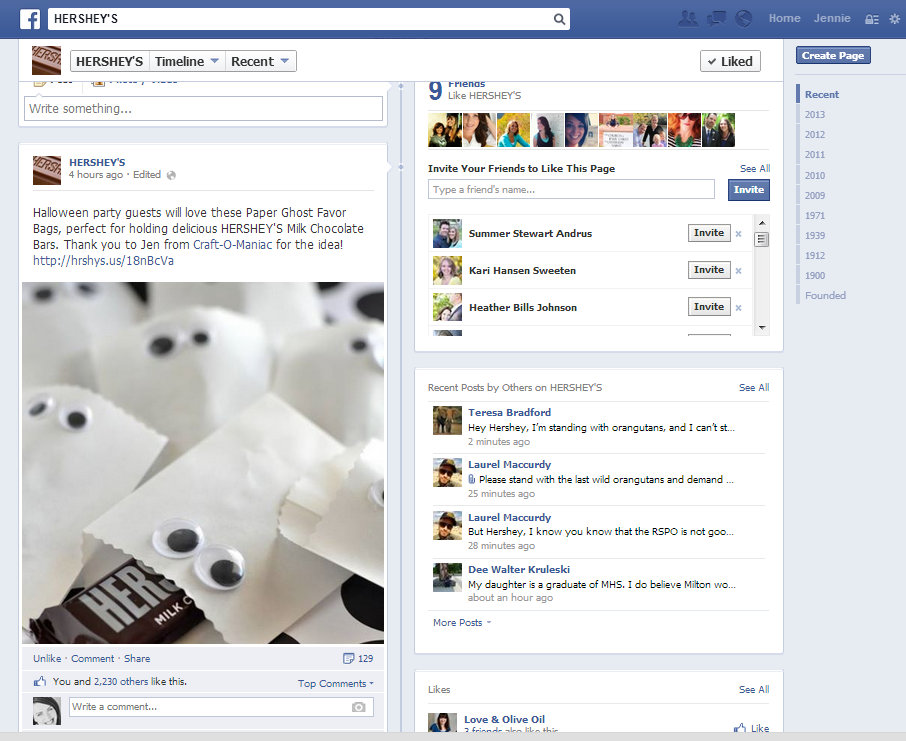 September 2013- IZEA chose me as their

“Influencer of the Month”

I received a beautiful engraved glass

star award in the mail.

What an honor! I love IZEA/Social Spark 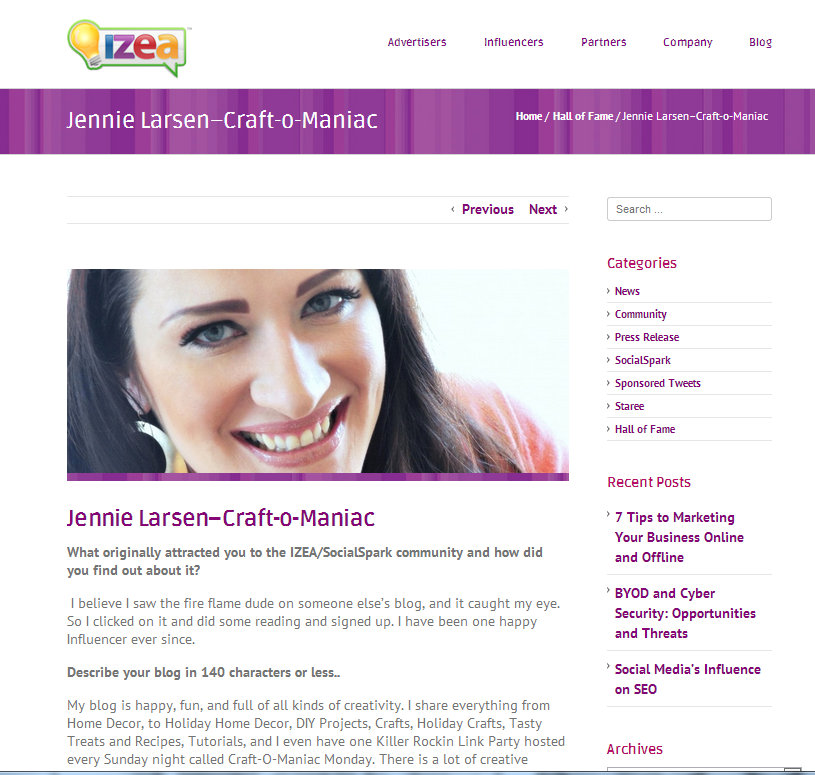 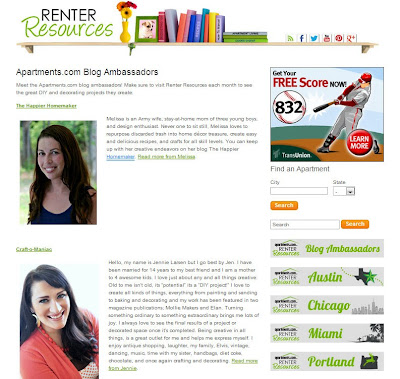 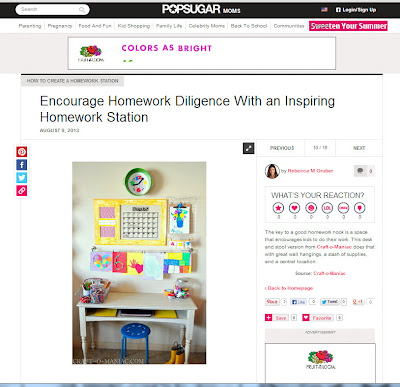 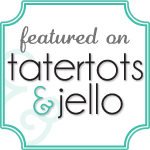 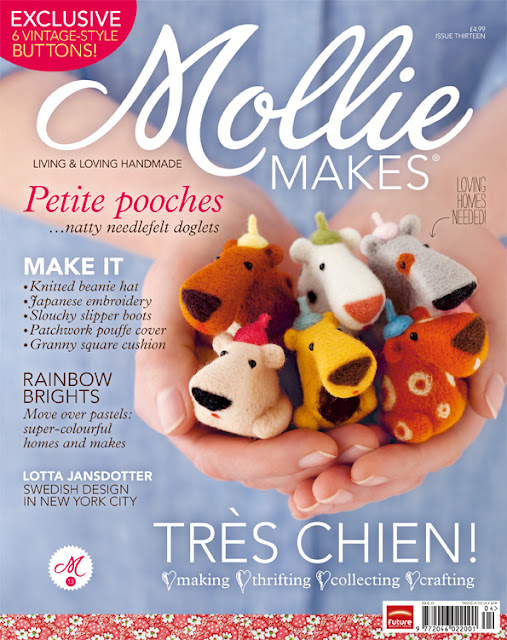 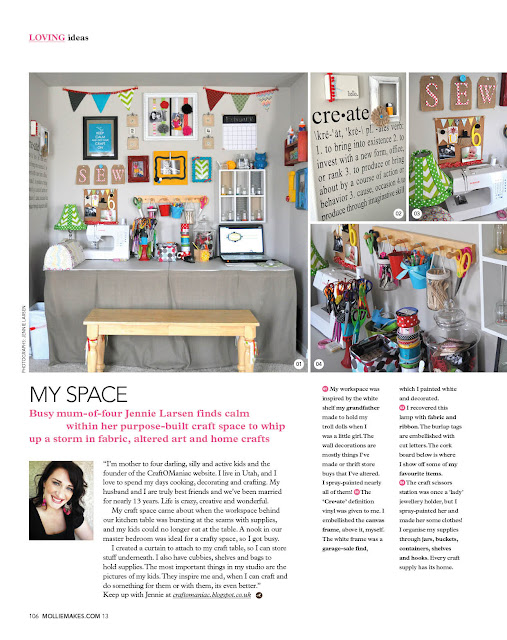 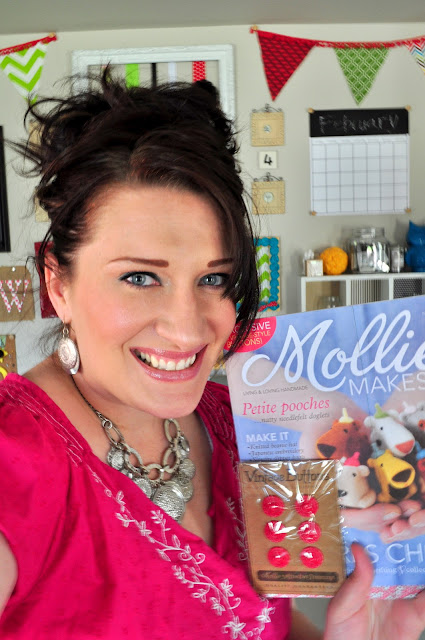 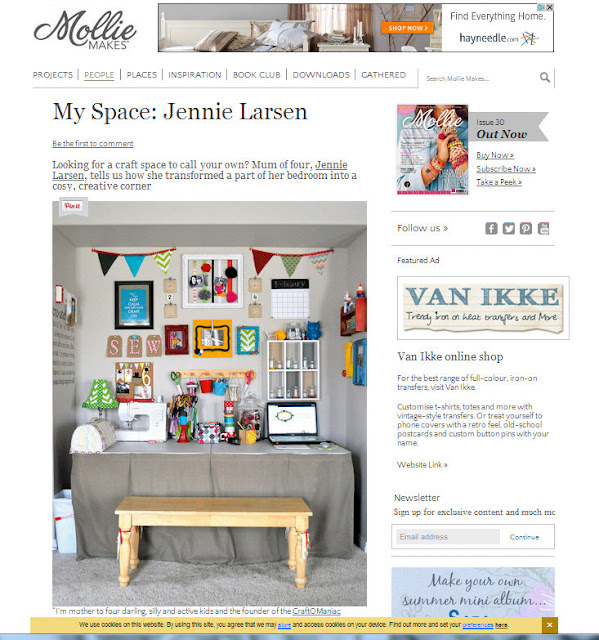 The Cricut Blog interviewed me with a series of questions.

I caught their eye on the Cricut Blog as well as…
My Interview on Country Woman Magazine 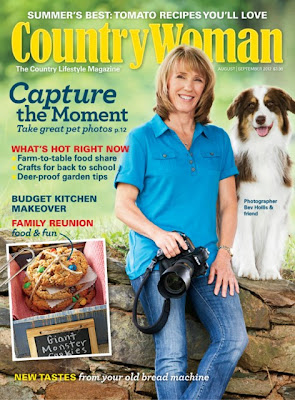 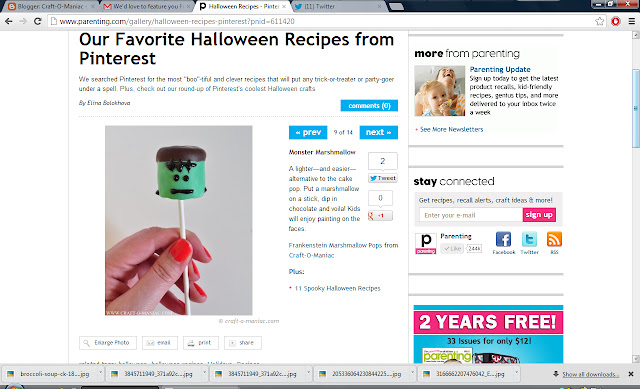 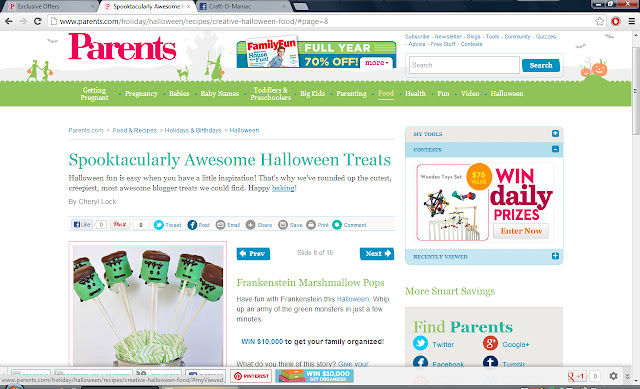 In November of 2012 I was featured in Elan Woman for my Holiday Decorating. 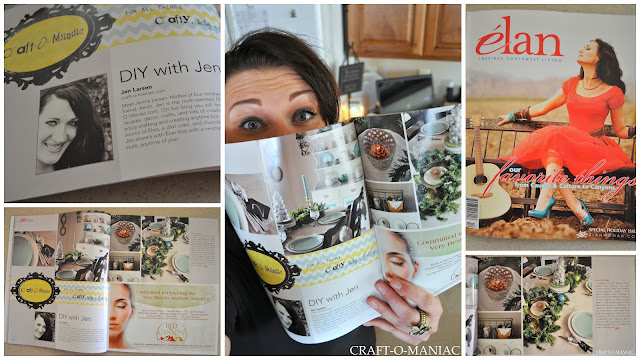 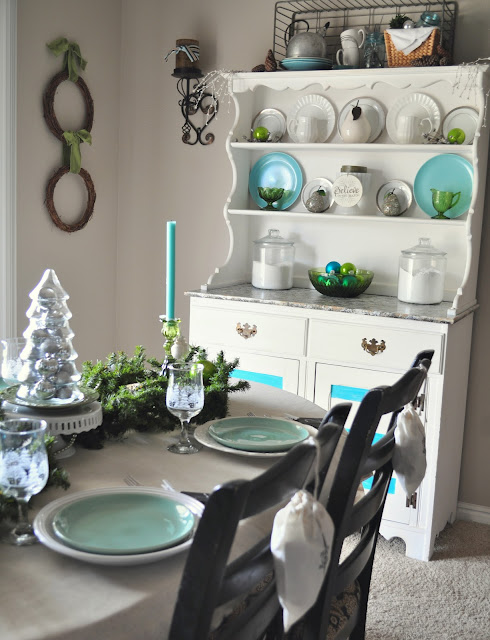 Super exciting stuff, that I am super duper honored about!