This is a Sponsored post written by me on behalf of Dollar General for SocialSpark. All opinions are 100% mine.

Visiting the Dollar General recently I picked up some Dum Dum suckers and a box cake mix as well as some other stuff… wink wink. So today I am sharing my Dum Dum Monster Cupcakes.

I new while at the Dollar General, that I would stick the Dum Dum suckers into the cupcakes and then add some little eye candies, with some frosting and glittered sprinkles.. and I would have instant Dum Dum Monster Cupcakes.

Here they are, and they were darn easy to make too. 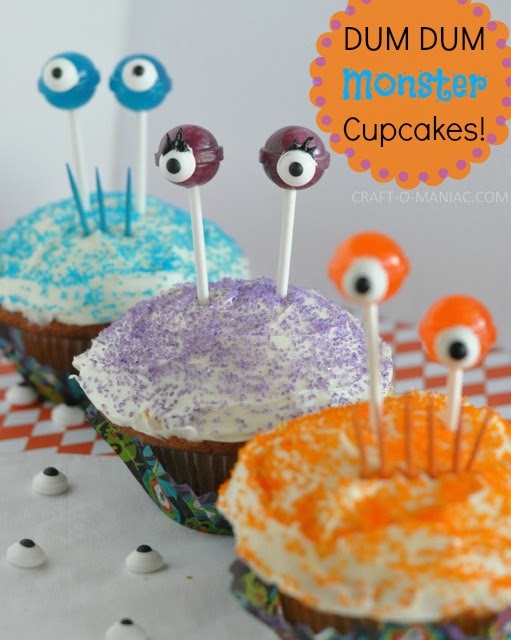 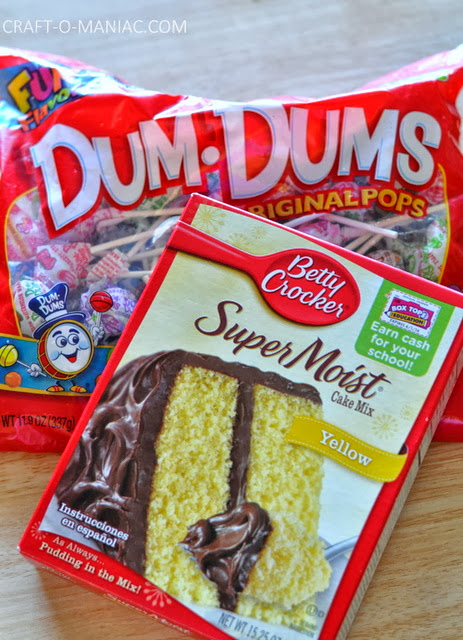 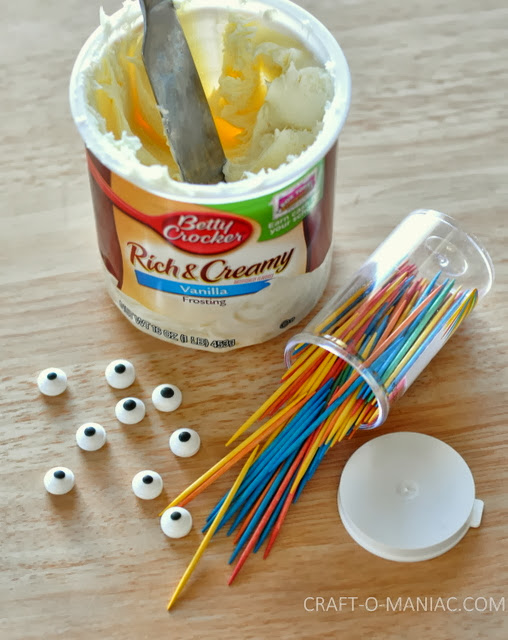 Simply prepare your Dollar General cake mix, let your cupcakes cool, add some vanilla frosting, sprinkles, Dum Dum Suckers, and candy eyes. You can also add tooth picks for teeth, just make sure you to remove them before eating. winks! … and your done! 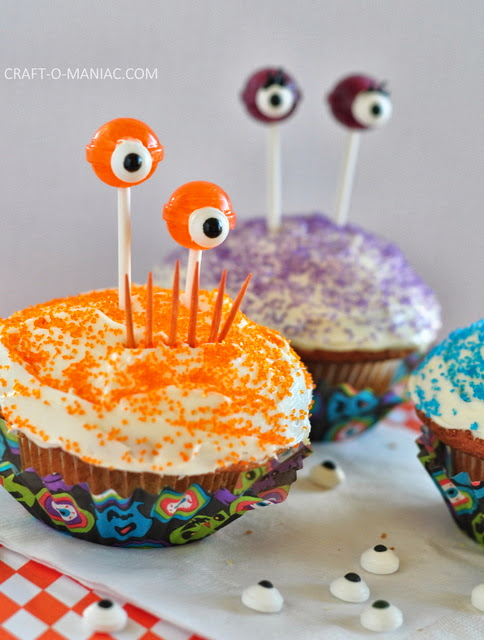 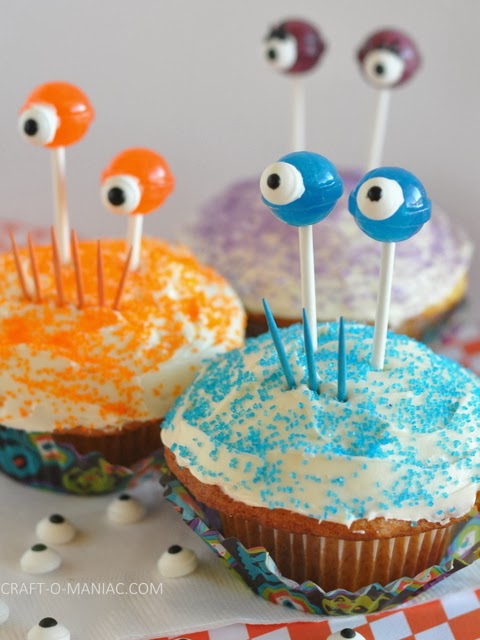 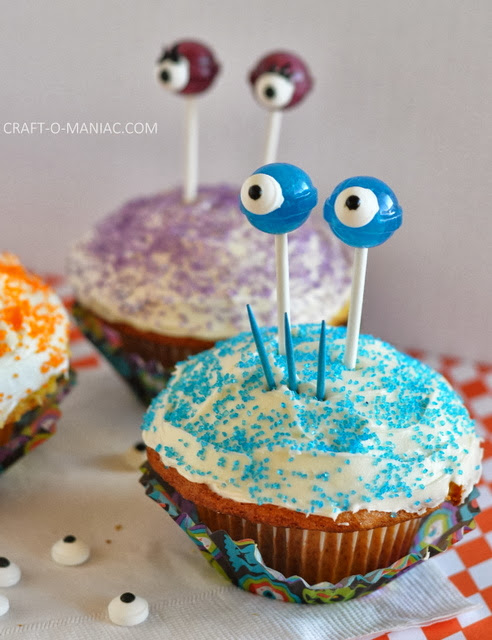 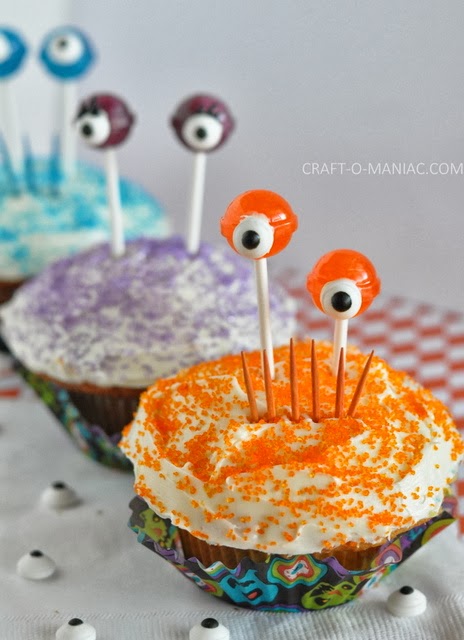 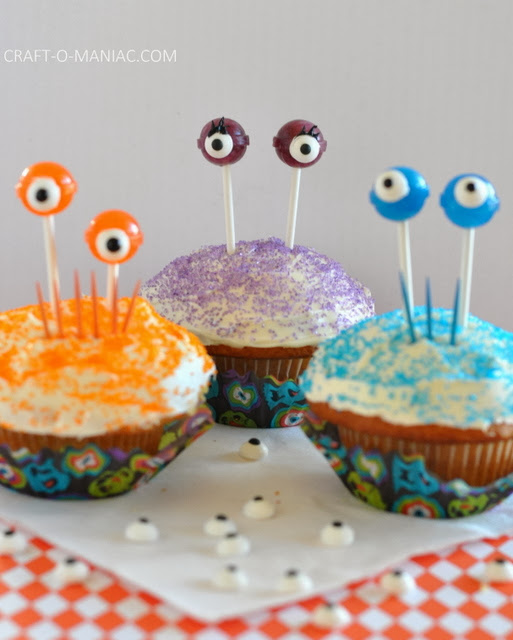 You all can get tons of Halloween supplies at Dollar General this year. The Dollar General has tons of Spooktacular recipes available on their DG Easy Meals page too.

I sure had fun making these Dum Dum Monster Cupcakes, again they were easy, “cheap”, and perfectly festive for this time of year.

Thanks for stopping in today. xo jen

How to Make Moving a Less Stressful Experience

How to Deal with Water Damage of Your Rental Property

Hide Pipes And Cables In A Room Using These Simple Techniques